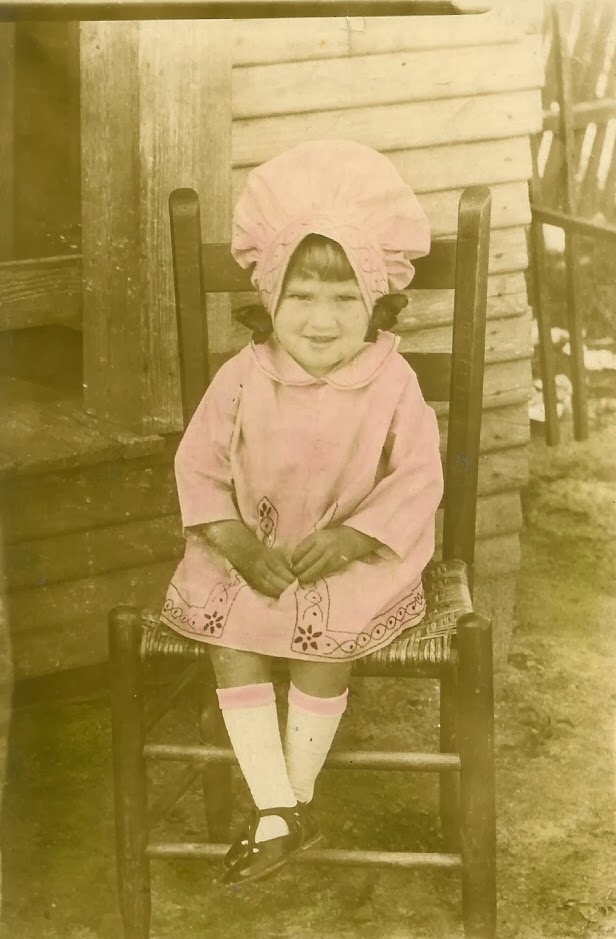 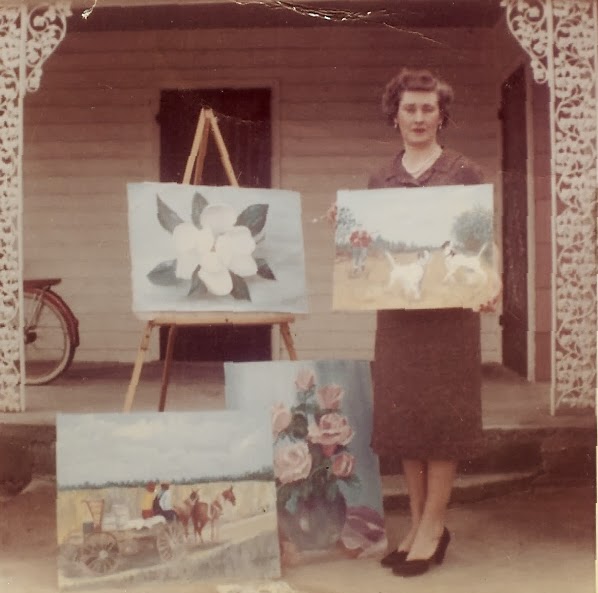 Rich Burlingham - Writer/Filmmaker and Actor.  He resides in Moorpark, CA with his wife and two children and is working on a documentary called Brain Games: The Amazing Story of Academic Decathlon.
Posted by Rich Burlingham at 8:34 PM